Our team at Third Space Brewing is excited to bring our beers out to The Great Taste of the Midwest for the first time!

Our founders, Kevin and Andy and several other Third Space team members have lived in Madison at points in our lives so we all know what an amazing festival the Great Taste is, but none of us have ever attended. If you see huge grins on our faces behind our booth, you’ll now understand why as we will surely be in our Happy Place at Olin Park this weekend!

Find us at Booth 308 to sample some of our core favorites and some new and rare barrel-aged beers. International Intrigue just hit the market a few weeks ago to major fanfare and Mystic Affogato has only been tapped outside of our brewery on one other occasion.

Check out the full list we will be pouring here: 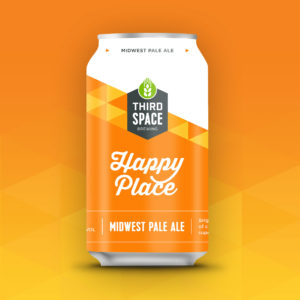 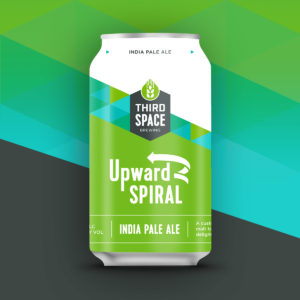 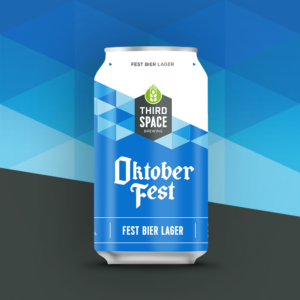 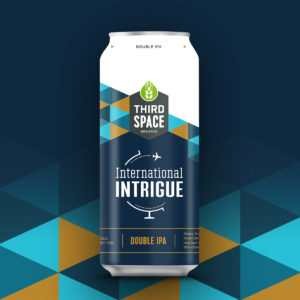 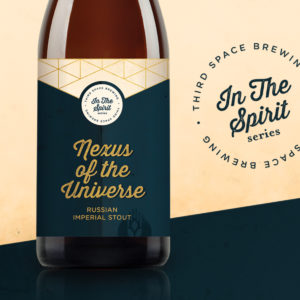 In addition to this line up, we also brewed a few special collaboration beers for the event. 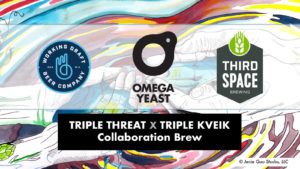 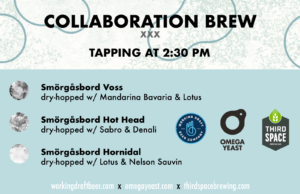 We also brewed a special Triple IPA with our friends at Yakima Chief Hops for the Great Taste that will be poured at their booth. We brewed this IPA with new and experimental hops from YCH, Pahto, Loral, Sabro, and HBC472. It’s juicy with notes of overripe fruit, stone fruit, lemongrass and a hint of coconut.

We have 3 fantastic pre-parties planned for Friday August 9th.

Nomad World Pub – 1PM – 2:30AM
Watch the Liverpool match, sample up some Third Space beers, and meet our Co-Founders! Did we mention that we are tapping 12 Third Space beers? The lineup includes several rare barrel-aged beers and some innovation brews that have yet to be tapped outside of our taproom.

Friday at 3pm we will tap all 3 collaboration brews with Working Draft in their taproom. Each beer presents some unique characteristics from the three different yeast varieties, all in the Kveik farmhouse family. Read about the variations above. Try them all in a flight along with two other Third Space beers, International Intrigue Double IPA and Mystic Knot Barrel-Aged Irish Coffee Stout.

The Old Fashioned
It’s a Madison v. Milwaukee theme with special beers on tap from craft breweries from each city. Third Space will have four taps including Happy Place, Unite the Clans, International Intrigue, and Alegria! If you haven’t yet tried Alegria, don’t miss this opportunity. This sangria-inspired kettle sour was brewed with Zinfandel grape juice then aged in brandy barrels with blood orange additions. It is a delight.

If you can’t make it to Madison to try our collaboration brews, have no fear! We will be tapping all three Working Draft collabs and the YCH Hops Collab in our taproom on Sunday August 11. We will be open from 12-7pm

All Articles Up Next: Wisconsin IPA Fest Returns to Third Space Brewing August 3, 2019
×