Madison Craft Beer Week runs from Friday April 26-Sunday May 5th and we have some awesome beer events planned throughout the Madison area to mark the occasion. Check out the list below with links to event details for more information.

Sample beers at Trixie’s Liquor and enjoy a Third Space Tap Takeover next door at Growler’s To Go Go.

Enjoy a 4-course beer dinner that pairs some amazing Third Space beers with delectable dishes from the chefs at Oliver’s. Hear details on our beer from one of the people who brews it as our Brewer, Andy, joins us for the evening. Event Details 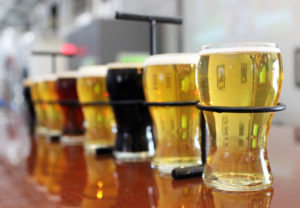 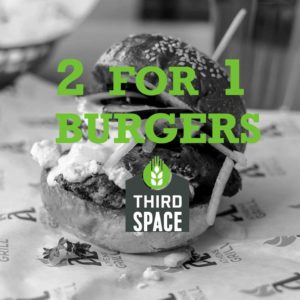 Third Space will have 10 beers on tap for a true tap takeover at the Madison Tap. We will also have several members of the Third Space team on site to chat with customers including our Co-Founder, Andy. 5:00-7:00p.m. This event will kick off a month-long tap takeover at Madison Tap so keep returning for more Third Space brews, which will include some rare offerings not yet seen in Madison. 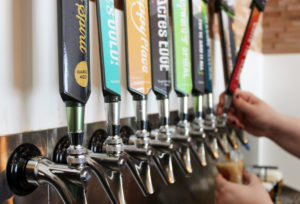 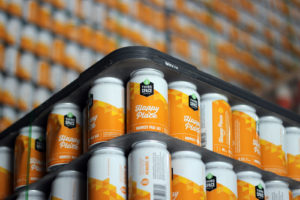 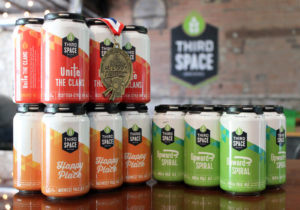 Drink our Great American Beer Festival medal-winning beers Unite the Clans and Unbridled Enthusiasm at Bierock in Madison starting at 3:00. Stick around to listen to a podcast recording with Third Space’s Sales Representative Nick Cusatis who has been with the brewery from it’s first month in operation. Event Details 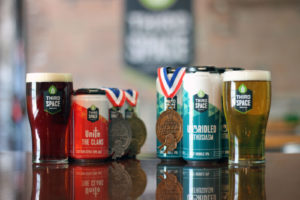 We take over the taps at Eddie’s Ale House in Sun Prairie from 5-7pm with Happy Place, Unite the Clans, Ice Bear, Java Blanca, and a very special and limited keg of Mystic Knot. 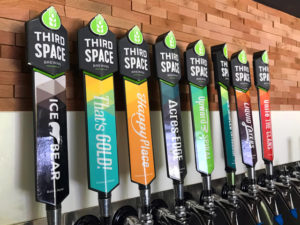 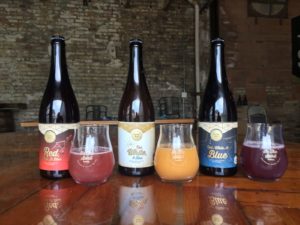 Saturday May 4 – The Oaks Golf Scramble

All Articles Up Next: Third Space Brewing Among 50 Fastest Growing Craft Breweries In U.S.
×