And, according to an announcement made today, the brewery owned by Andy Gehl and brewmaster Kevin Wright, is on track for an even greater expansion in 2018.

Gehl notes that the expansion plans wouldn’t be possible without loyal beer drinkers who have gotten behind the brewery and its local brews.

“We thought it might take some time for people to realize that small local breweries like ours could brew beer that they would enjoy as much as – or even more – than the national or regional brands they were used to,” he says. “But their excitement has driven a large demand for our beers throughout Southeastern Wisconsin and beyond that has only increased over time. Therefore, we decided it was time to take a bigger leap forward to get our beer into the hands of more Wisconsin beer drinkers and expand our ability to innovate and create exciting new beers for our customers to try.”

On the production side, the brewery plans to add two 90-barrel fermentation tanks along with a 90-barrel bright tank, allowing the brewery to increase its capacity to 7,500 barrels annually.

“This addition will set us up for future growth and help us meet anticipated demand during the peak summer months,” noted Wright, adding that a new state-of-the-art five-barrel pilot system will offer greater freedom to test new recipes, materials and processes. The pilot system will also be used to introduce new products, including additional releases of “In the Spirit” brews and specialty IPAs.

Meanwhile, a new whirlpool vessel will increase efficiency and enable the brewery to keep up with an increasingly expanded cellar capacity and a bulk malt silo (visible in front of the brewery) will facilitate bulk malt deliveries. 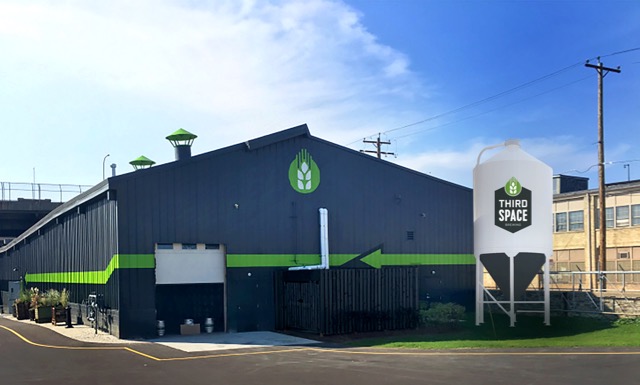 Fans of Third Space brews will also be excited to note that the brewery has partnered with Beechwood Sales and Service of New Berlin for distribution of product. So, beginning in the new year, consumers should start to see additional availability of product throughout Southeast Wisconsin.

“We are very excited about this new partnership with Third Space” noted Dave Cartwright, craft manager for Beechwood. “I have known Kevin for several years, and have been a fan of his beers even before he started Third Space. He and Andy make a great team, and have made Third Space a noteworthy player in the very vibrant local beer scene. We look forward to working with them to bring their outstanding beers to a wider audience and partnering with them in building Third Space into a prominent Milwaukee brewery.”

Third Space Brewing is also getting appropriately festive for the season. Join in on these fun events and promotions during the holiday season. 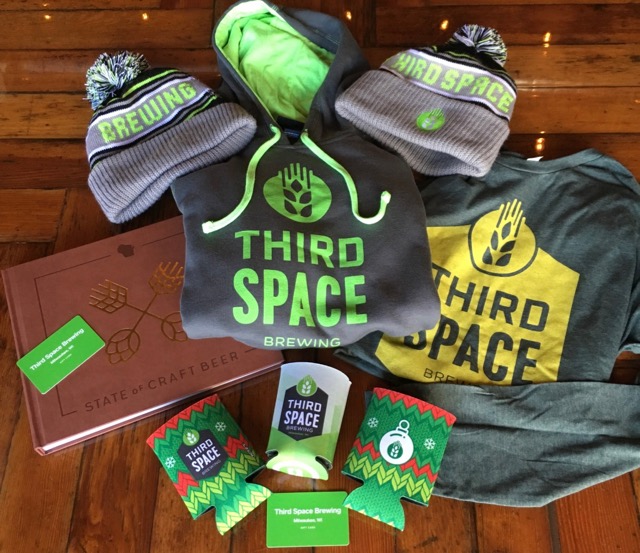 All Articles Up Next: Third Space Brewing Readies Major Expansion
×