Milwaukee Beer Week runs from Saturday May 4 – Saturday May 11 and we have some great beer events planned throughout the city and at our taproom. Check out the list of all events in which Third Space Brewing will be participating below. 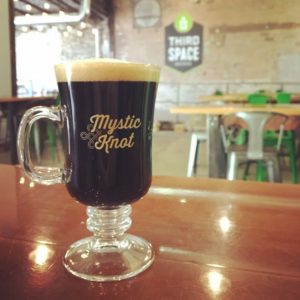 Sunday May 5th – Halfway to Halloween at Draft & Vessel 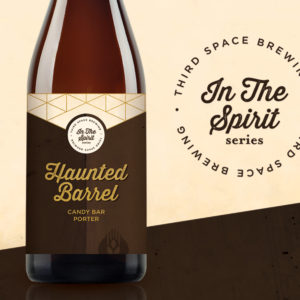 Stop by our booth at the annual Crafts & Drafts festival put on by Discount Liquor. We will be pouring some special beers including three rarities: Barrel-Aged Ice Bear, Mystic Knot Barrel-Aged Irish Style Coffee Stout, and Nexus of the Universe Barrel-Aged Russian Imperial Stout. 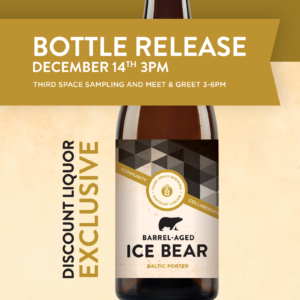 Sunday May 5th – Yoga In Your Third Space

Not technically a beer week event as we do it monthly but a great way to center yourself as you prepare for the craziness of Milwaukee Beer Week. Join us for an invigorating yoga practice followed by a refreshing Third Space beer (included with your registration). 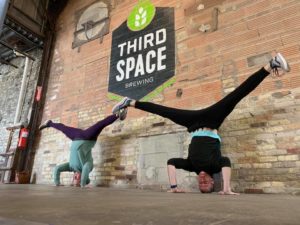 For the second year in a row, Third Space and Crafty Cow partner up to bring you a brand new burger. This year’s creation… Morning in Denver. This burger has a beef patty, topped with Canadian bacon, fried egg, friend onions, and sautéed green peppers. This bad boy is paired up with That’s Gold! Kolsch. They will also be creating a brand new poutine to be partied with Happy Place Midwest Pale Ale.  Share a photo of your poutine or burger using #Cowofthemoment and #Poutineofthemoment for a chance to win free beer from Third Space Brewing! 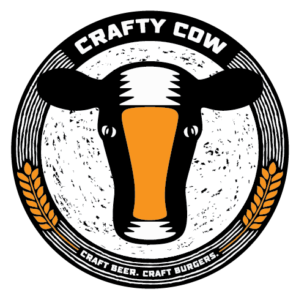 All beer week long, Cafe Lulu is partnering with Third Space Brewing. Three different beers will be on tap all week, and for every Third Space beer you buy, receive an extra raffle ticket to win some awesome prizes. Finish beer week strong with a Tap Takeover on Saturday, May 11 starting at 11am. No purchase necessary to enter to win prizes. 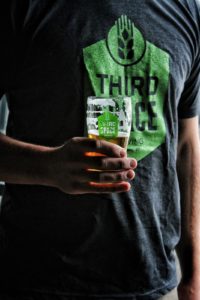 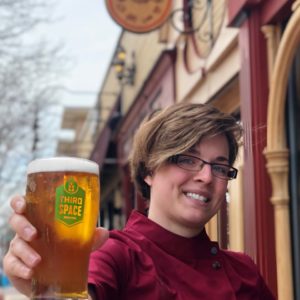 Monday May 6th – Beat the Breweries at Up-Down Milwaukee

Up-Down is offering some great deals on games, beer and pizza, plus you get to take on brewery employees in your favorite games to win prizes. Nick will be representing Third Space at the Galaga machine so stop on down to take him down while sipping on some Third Space beer. 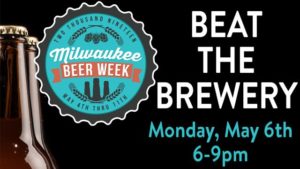 For the second year in a row, Third Space Brewing and Wy’east Pizza are teaming up for Milwaukee Beer Week. The amazing kitchen staff at Wy’east will be creating brand new menu items utilizing finished beer, wort, and spent grain. Some rarities, seasonals, and core favorites will be on tap. Come early, and come hungry. Click  below to see what’s coming out of the oven and the taps on Tuesday night! 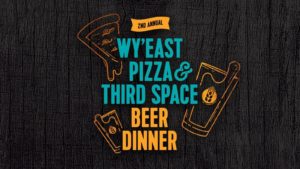 On Tuesday May 7th from 6-10pm Comet Cafe will proudly host a fantastic cast of special guest breweries for one special night of suds and soiree. The cost of admission gets you unlimited samples of select brews, complimentary food buffet and DJs to keep the party going. Guest breweries include: Black Husky, Door County, Enlightened, Gathering Place, Good City, Hacienda, Lakefront, Lift Bridge, O’so, Octopi, Potosi, Raised Grain, Third Space and…more? Tix are $65 and available for online purchase at <www.thecometcafe.com/store> See you there… 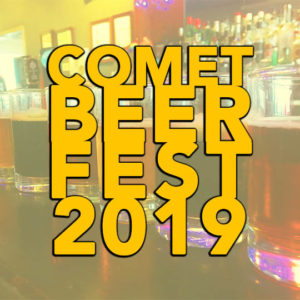 Every year for Milwaukee Beer Week we pick a night to dig deep into the cellars to pull out some rare barrel-aged beers and tap them for you. This year we will also pull a few variant bottles and put them in our cooler for on-premise consumption only. Stay tuned for the barrel-aged beer list, but expect some fun stuff you don’t typically see on tap. Check out the list below: 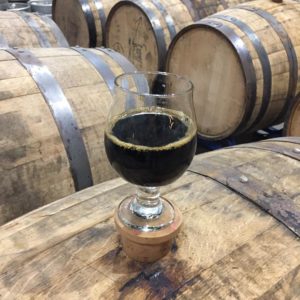 Come try a variety of beer from some of the best breweries in Milwaukee. $1 off beers from Milwaukee Brewing and Third Space Brewing. 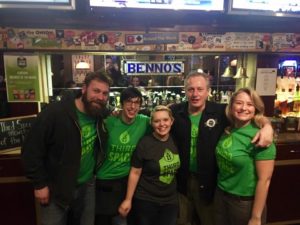 21 local taps including a couple Third Space beers and a ping pong tourney highlight this event. 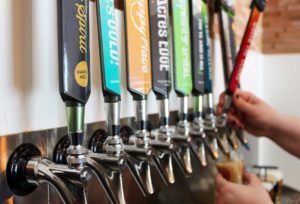 Thursday May 9th – Keep the Stein Night at Cafe Bavaria

Order a stein of Third Space and keep the Third Space stein. Unite the Clans Scottish Ale, That’s Gold! Kolsch and Happy Place Midwest Pale Ale will all be on tap. Great chance to drink some excellent beer and to get your one liter stein for the summer beer garden season. 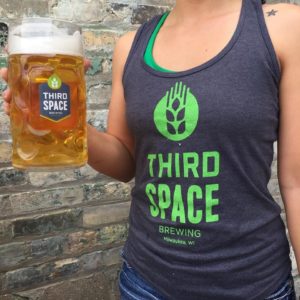 TomKens and Third Space are at it again. Flyin’ Brian – The Wing King, is putting together three brand new wing sauces that will be paired with three unique Third Space Brewing beers, including Mystic Knot! If you like wings, you know this is the place to be. Don’t miss out, these special wings will be available for one night only. 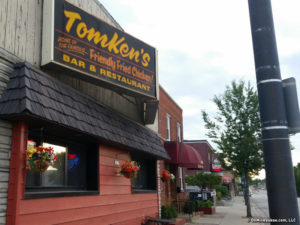 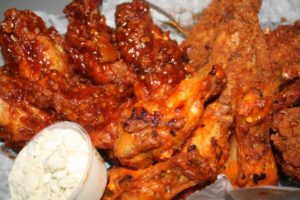 All Articles Up Next: Madison Craft Beer Week!
×